Blessed with elevated grassland that is bedded with snow during the winters, gurgling streams, dense alpine forest and rich variety of flowers, the Dodital Trek is one of the picturesque treks in the Garhwal Himalayan region. The trek originates from the Bhagirathi valley, which is nestled at an altitude of 1,350 meters, and passes through a mysterious forest and ascents gently to a lofty height of 4,150 meters to Darwa Top. Dodital is often dubbed Ganesh-ka-Tal and is considered as one of the sacred lakes in the Garhwal Himalayan region as it is believed that it is the birthplace of Lord Ganesha, one of the Hindu deities. The captivating natural ambiance surrounding the serene lake is ideal for camping overnight. There is an opportunity to explore the Asi Ganga valley. There are subsidiary treks transporting one from Asi Ganga to Bhagirathi Ganga valley and to the Yamuna valley and vice versa.

The Dodital Trek, which is also one of the winter treks in the Indian Himalayan region starts from Sangamchatti and heads to Agoda village nestled at an altitude of 2,250 meters. The trail passes through the river Asi Ganga and is followed by gentle ascends and descends and passes through a secluded village, Bhebra. From Agoda, a 16 kilometers journey that passes through the beautiful forest of Rhododendron leads to Manjhi, which is tucked at a mighty height. It offers such an environment that forms a haven for trekkers to camp overnight. The trek from Manjhi turns towards Dodital, which is approximately 6 kilometers away and is located at a height of 3,307 meters. The sprawling natural beauty, refreshing climate and tranquil water of the freshwater lake make camping here an absolute bliss. Further, a walk of 5 kilometers to Darwa Top that passes through narrow gorges, birch forest, rocky colonies, and involves a series of rivulet takes you to the stunning Bandarpunch peak and Swargarohini range.

The Dodital Trek, which is undertaken all throughout the year, is considered as one of the easy to moderate treks in the Garhwal Himalayan region that is located in Uttarakhand; the duration of the trail is approximately 7 – 8 days. During the winter season much of the trail has to be done over a thick bed of snow that expunges after crossing the village of Agoda.

In the morning, take an AC train for Haridwar from Delhi at 06:50 hrs. After arriving in Haridwar, meet our guide who will assist you with reaching Uttarkashi via Rishikesh and checking in to your hotel. Evening time is free for leisure activities. Overnight stay at the hotel.

After the breakfast, drive to Sangamchatti; from there, trek to Manjhi via Agoda Village and Bevra. Upon arrival at Manjhi, pitch the camp for overnight stay. Dinner and overnight stay in tents.

Today, begin your trek through thick forests and climb steep cliffs to reach Dodital. Dinner and overnight stay in the tent.

Dodital - Darwa Top (5 kms / 3 hrs)
Early in the morning, trek up to Darwa Top with packed breakfasts. The walk to Darwa top is 5 kms (2-3 hrs) long. Darwa Top is at a height of 4150 mts and the entire trek is uphill climb via thick birch forest opening into high meadows. Upon reaching Darwa Top, enjoy the breathtaking views and then start the downhill walk to reach the campsite for the hot lunch. One can spend the rest of the day relaxing, catching up with the local tales, walking around the lake, sighting birds or just observing the clear waters of the lake and spotting trouts. Overnight stay in the tents.

After the breakfast we will trek down till Agoda, which is a 17 Kms Trek. Overnight stay in camps at Agoda.

In the morning, after the breakfast, trek down to Sangamchatti, which is a 4kms trek, and from Sangamchatti, drive down to Rishikesh. On arrival, check in at the hotel. Evening free for leisure activities. Dinner and overnight stay at the hotel.

Early in the morning, transfer to Haridwar Railway Station to catch a train for Delhi. Arrival at Delhi by afternoon. 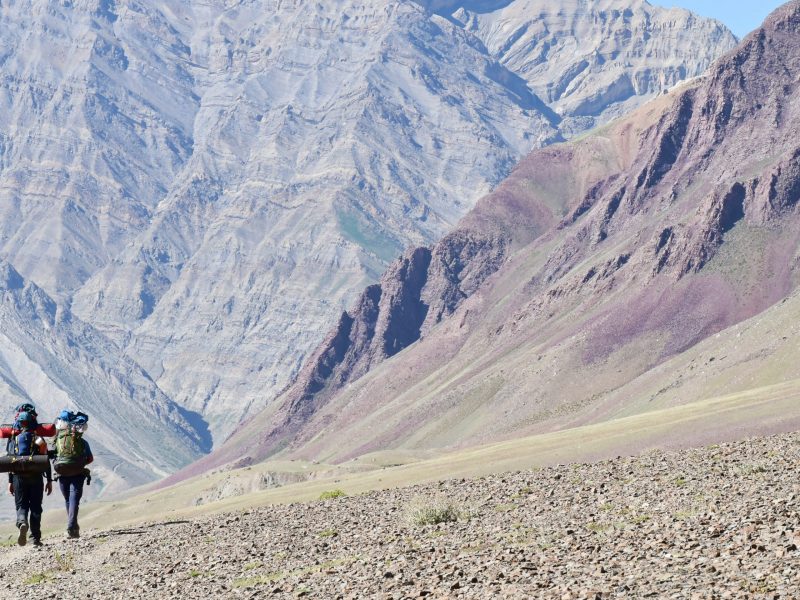 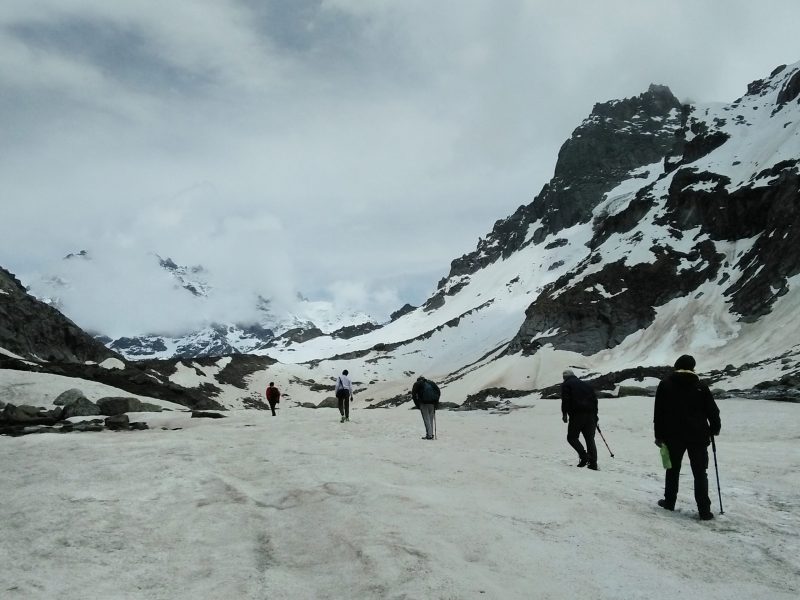 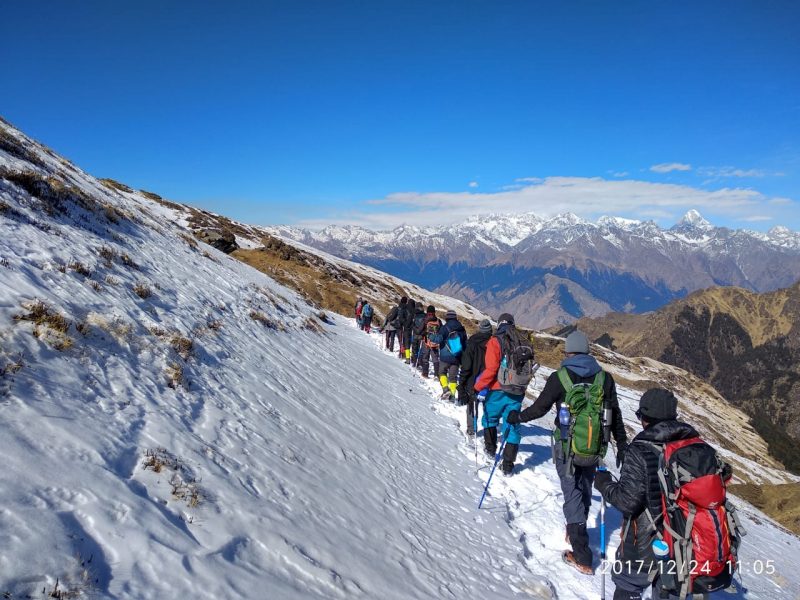 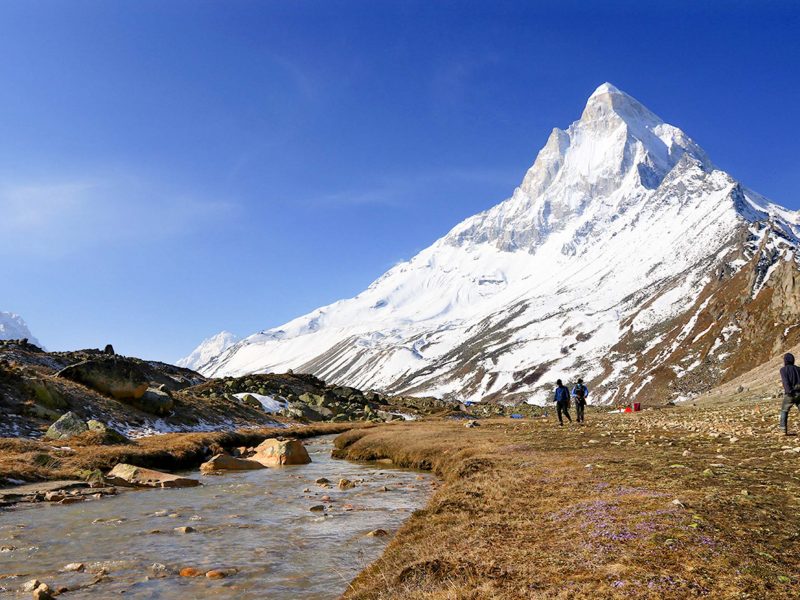